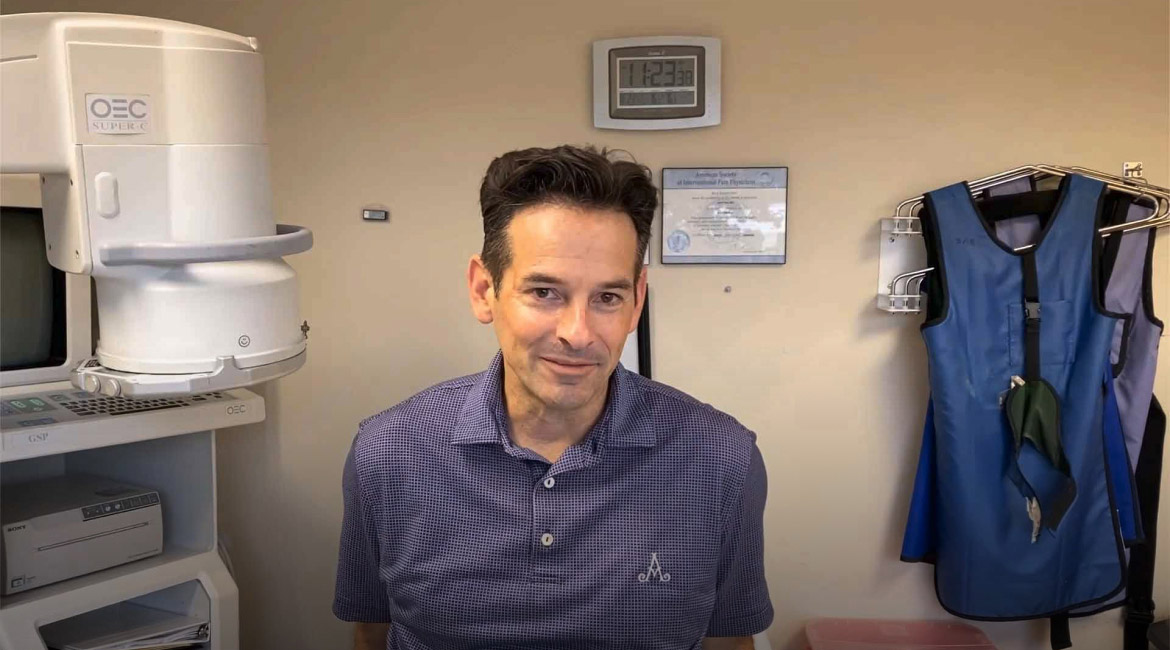 Noel was a world class power lifter and had PRP on his knee for a meniscus tear.

Noel was a competitive world class power lifter. After years of competition Noel had damage to his menisci on both knees. An orthopedic surgeon suggested operating to remove 30-35% of his menisci. Instead he decided to try a platelet rich plasma injection on his worst knee, which was his right 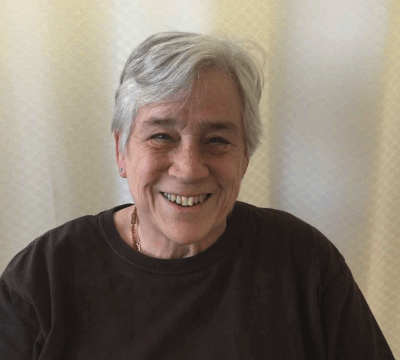 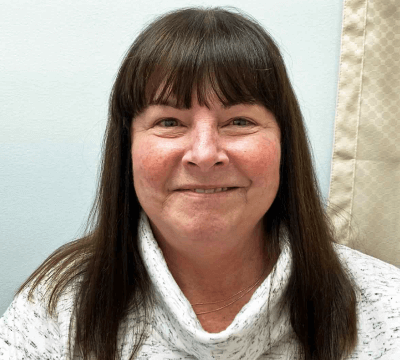 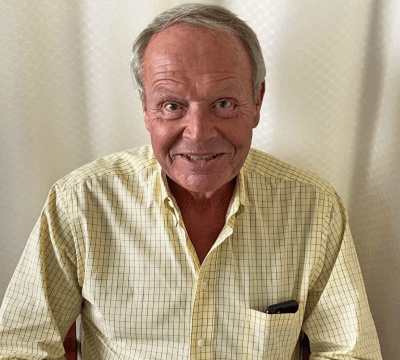 Fred had stem cell treatment for his painful knee 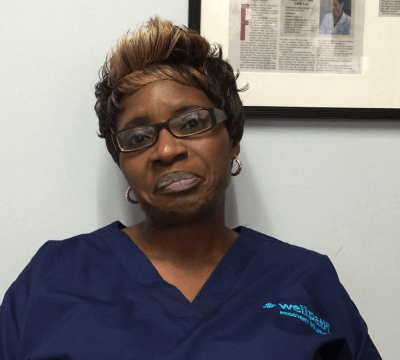 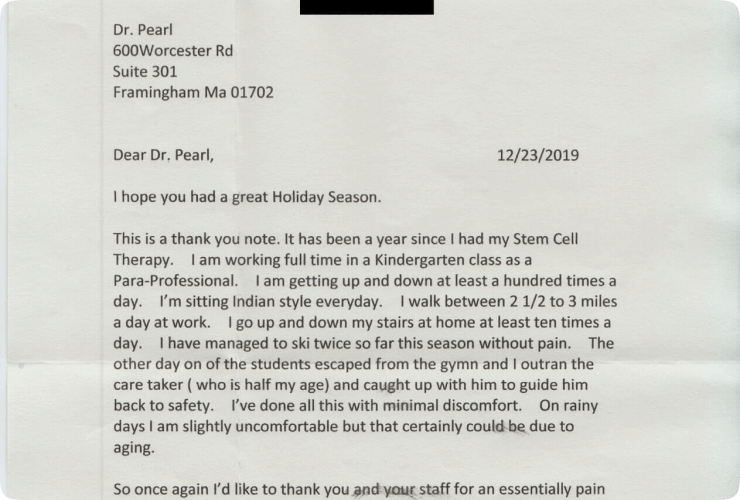 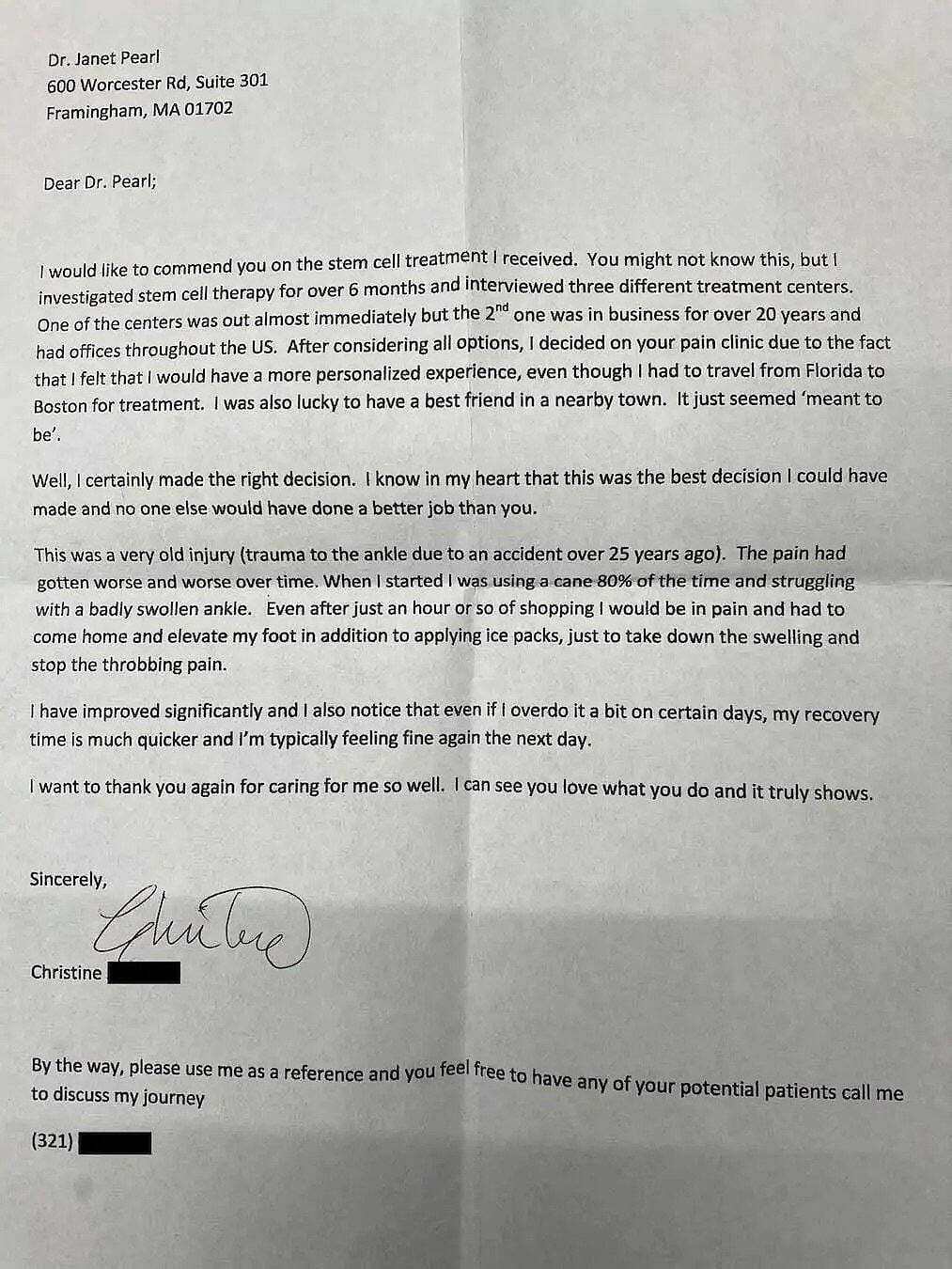 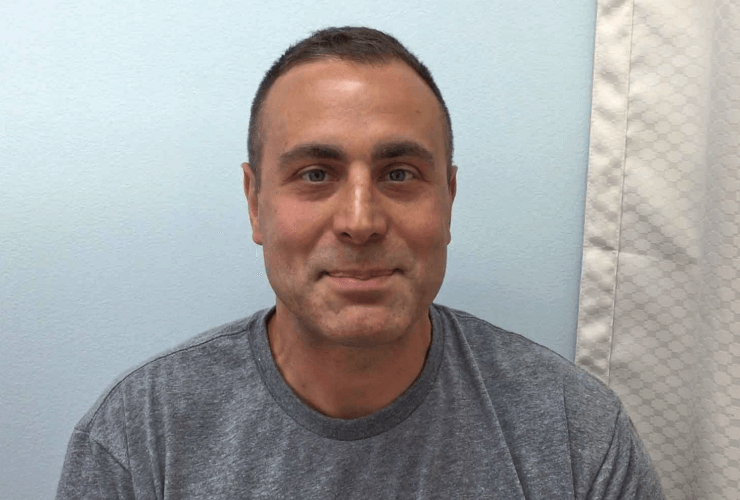 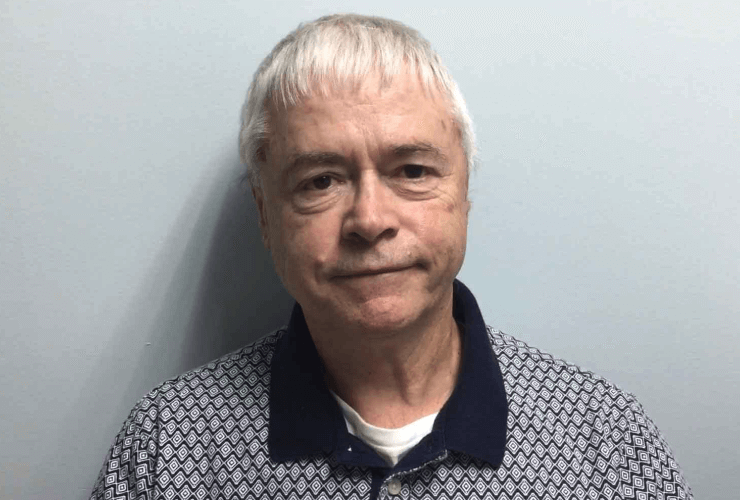 Jackques’ shoulder stem cell treatment for a worn out shoulder 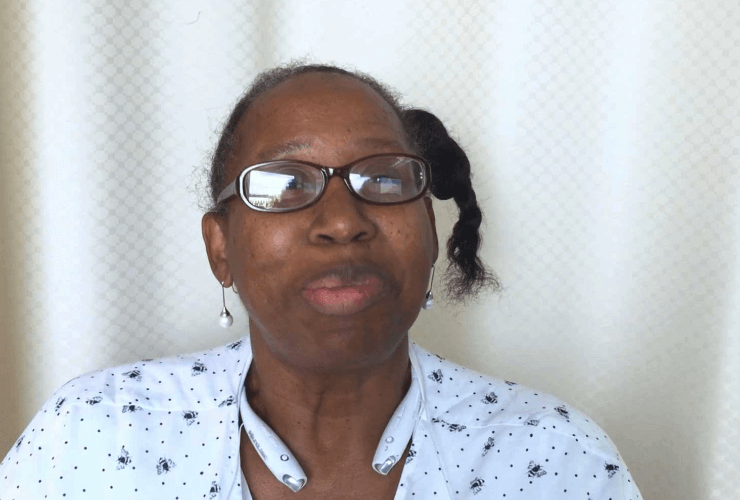 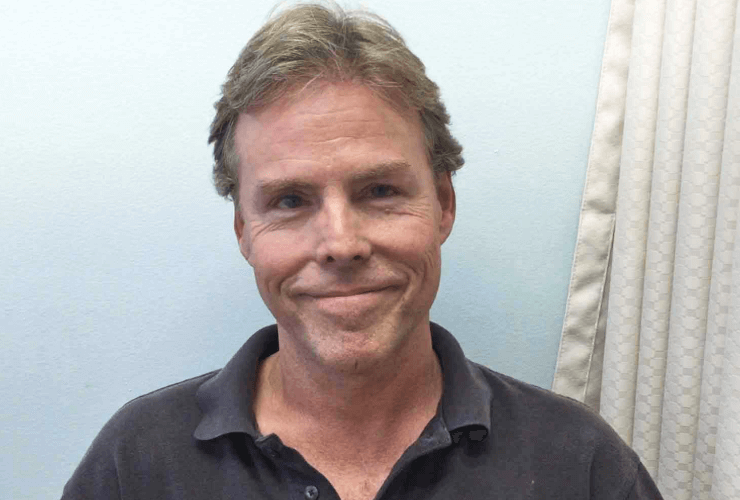 Steve had a Ministem for a labrum injury to his shoulder 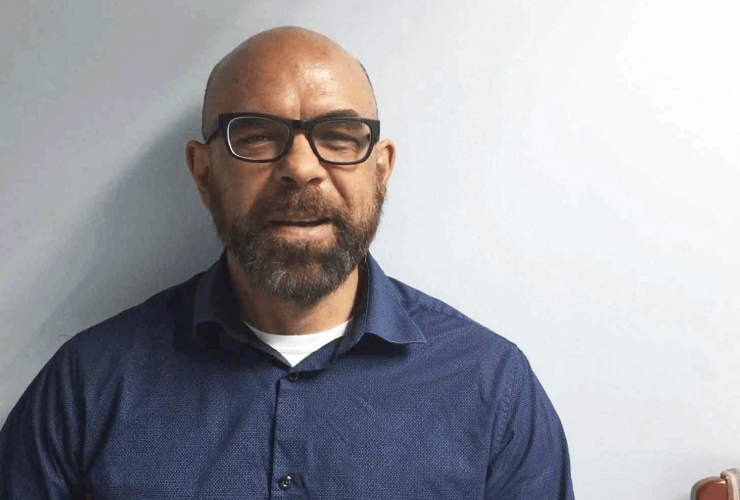 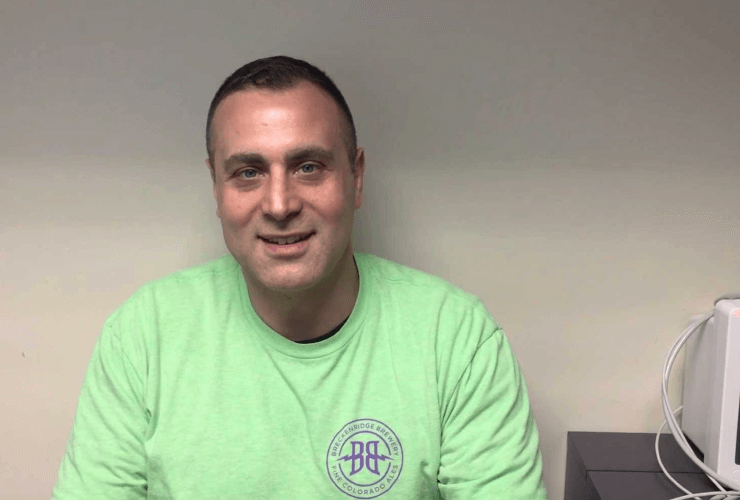 Ben had terrible knee pain and had difficulty walking. Find out how he is now. 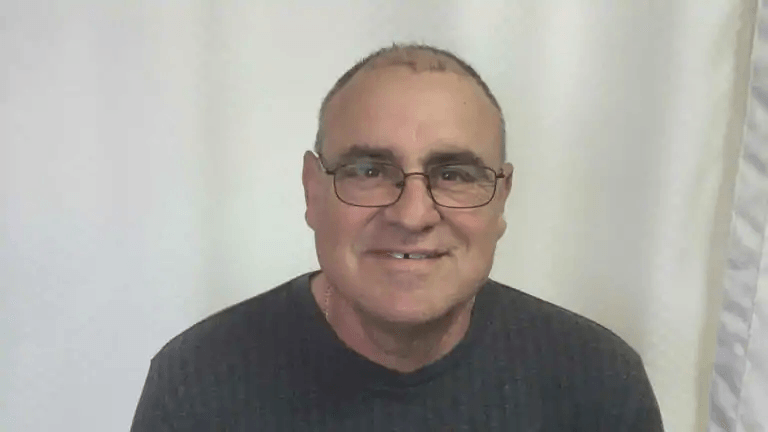